A few of these stories came out at about the same time so I figured it was worth saving them in one place. Three major magazines have recently used photos that were shot with iPhones on their covers: Traveler from Conde Nast, Billboard, and Bon Appétit. 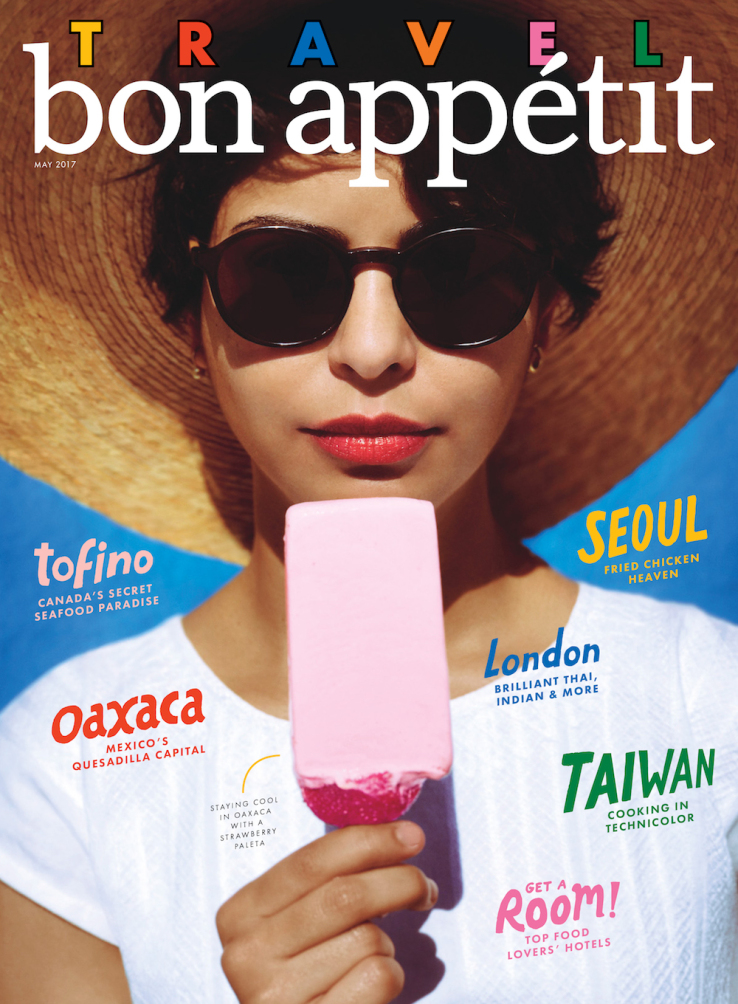 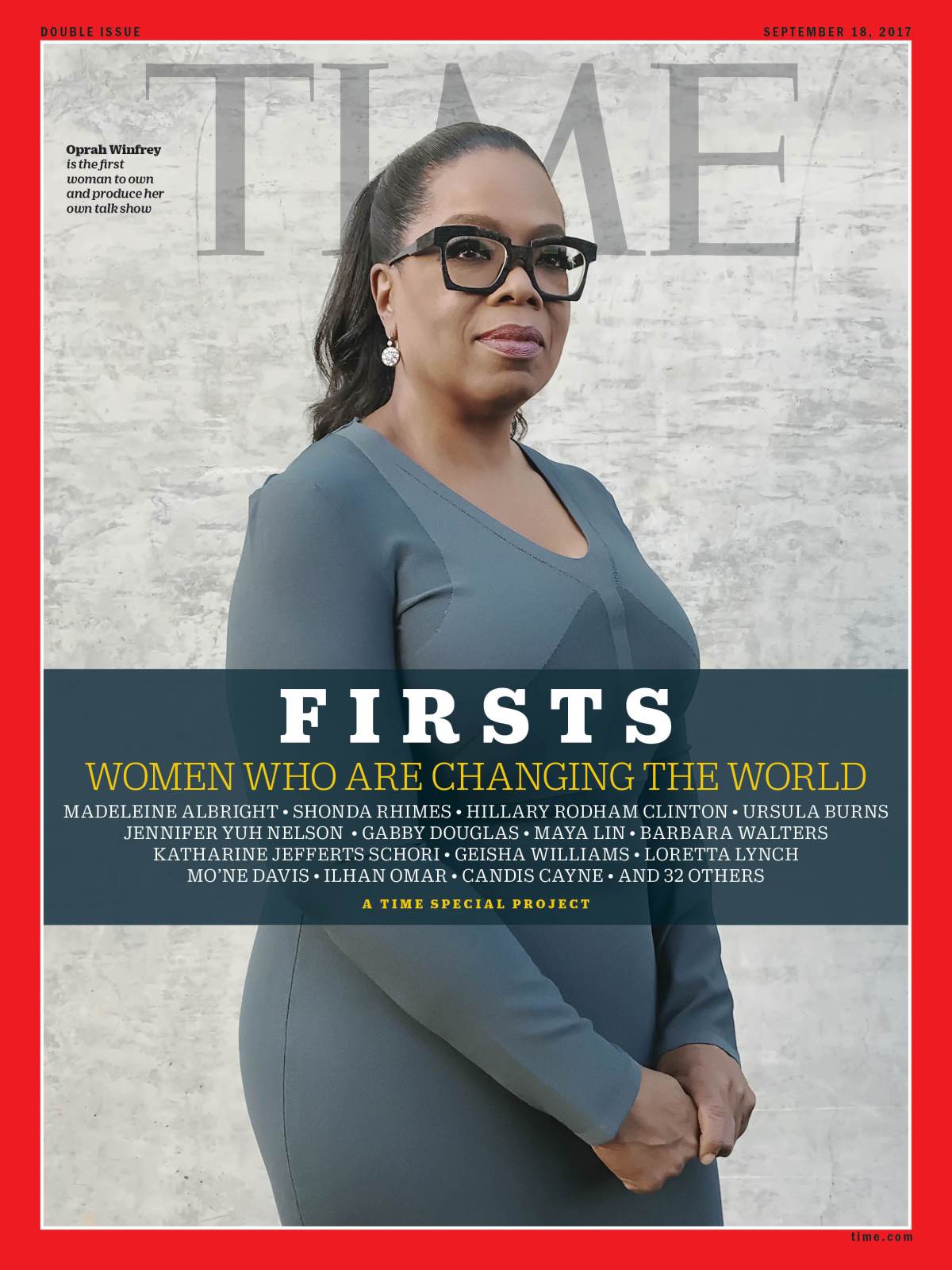