Mac OS X 10.0 was released 20 years ago today, on March 24, 2001. There is plenty of coverage about it like this and this. Here are some quick thoughts from me on every version of Mac OS X (now known as "macOS"). 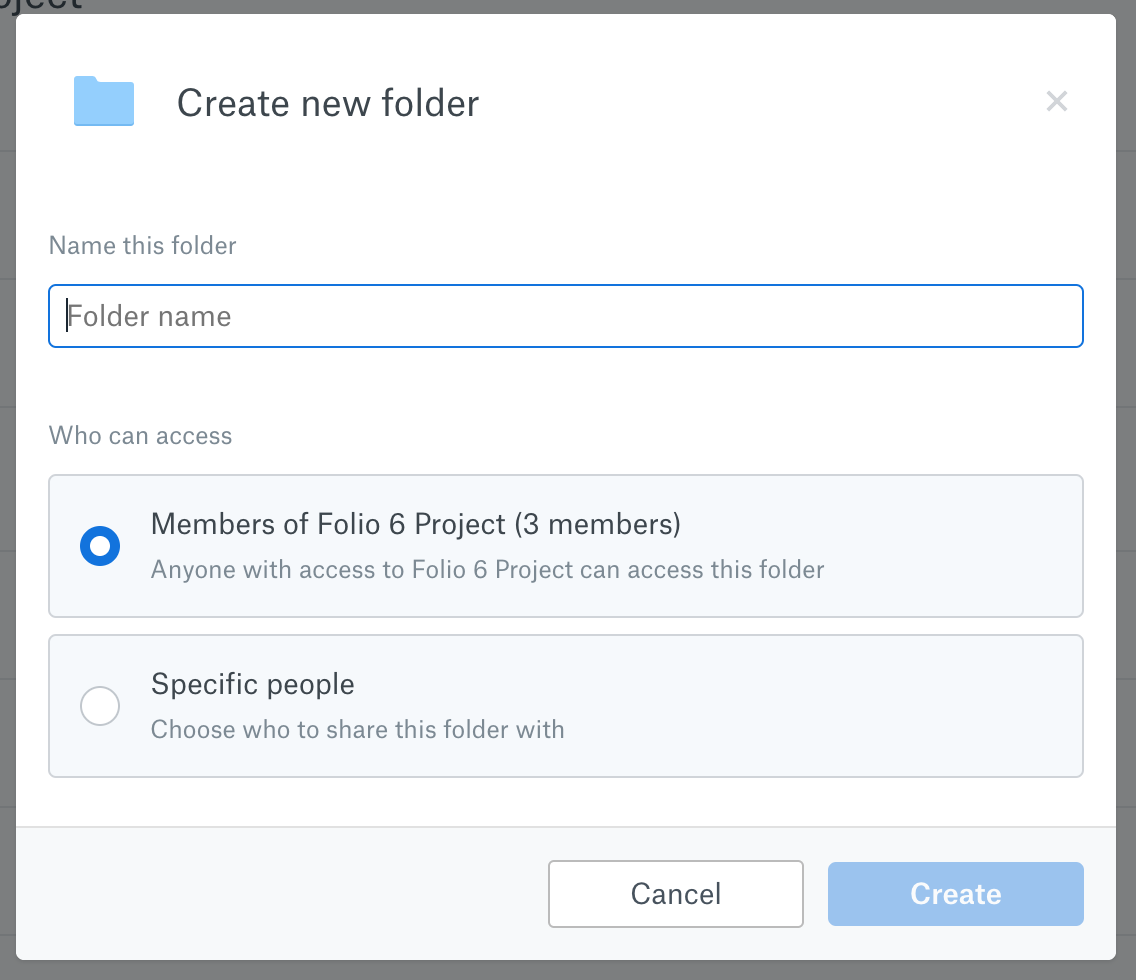 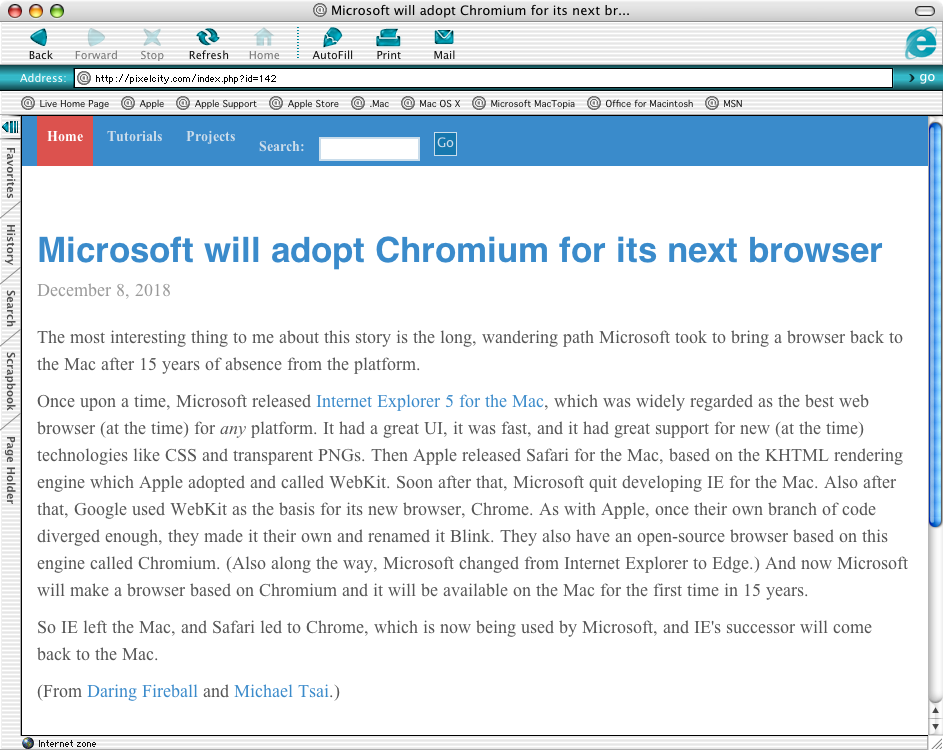 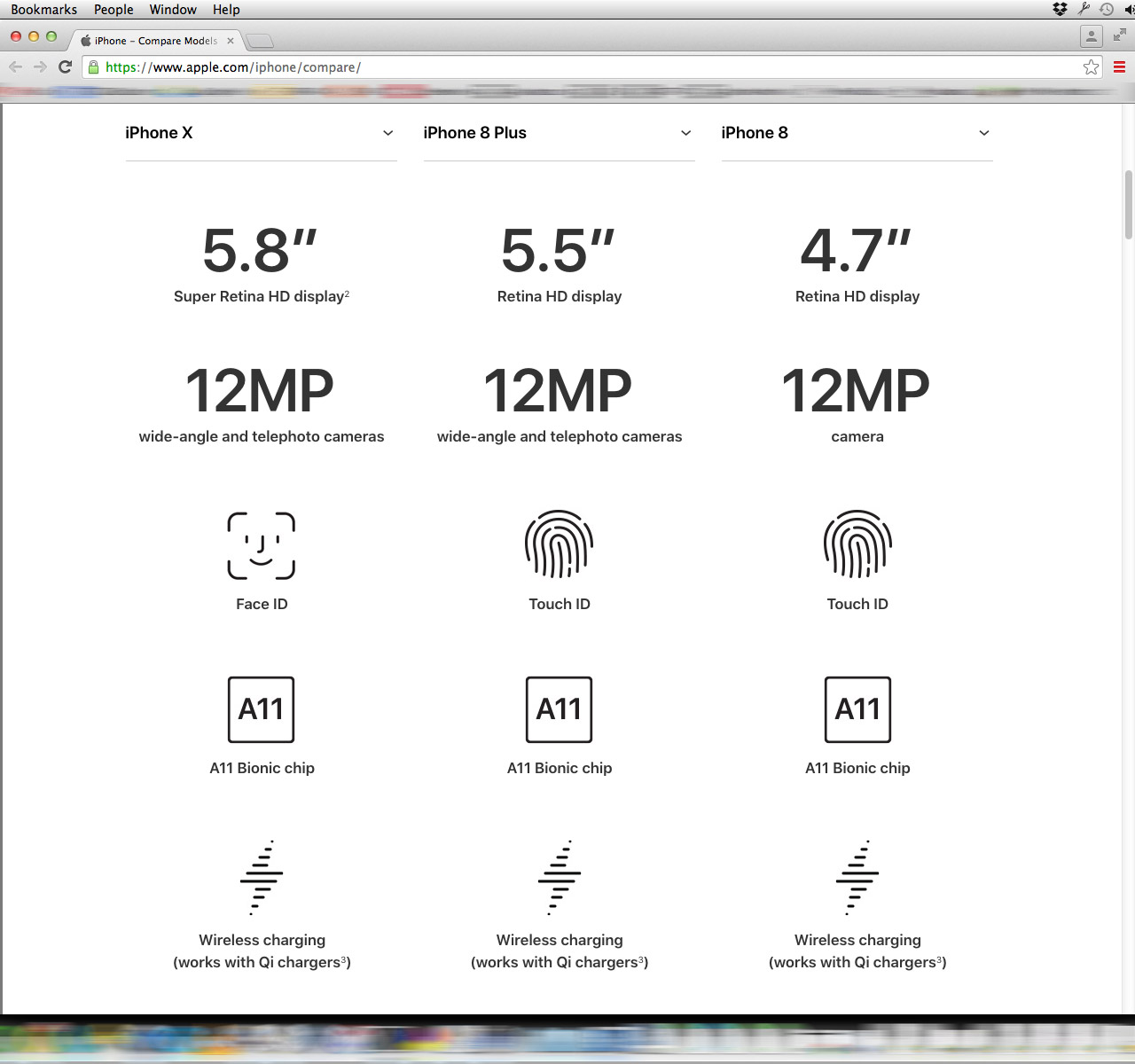 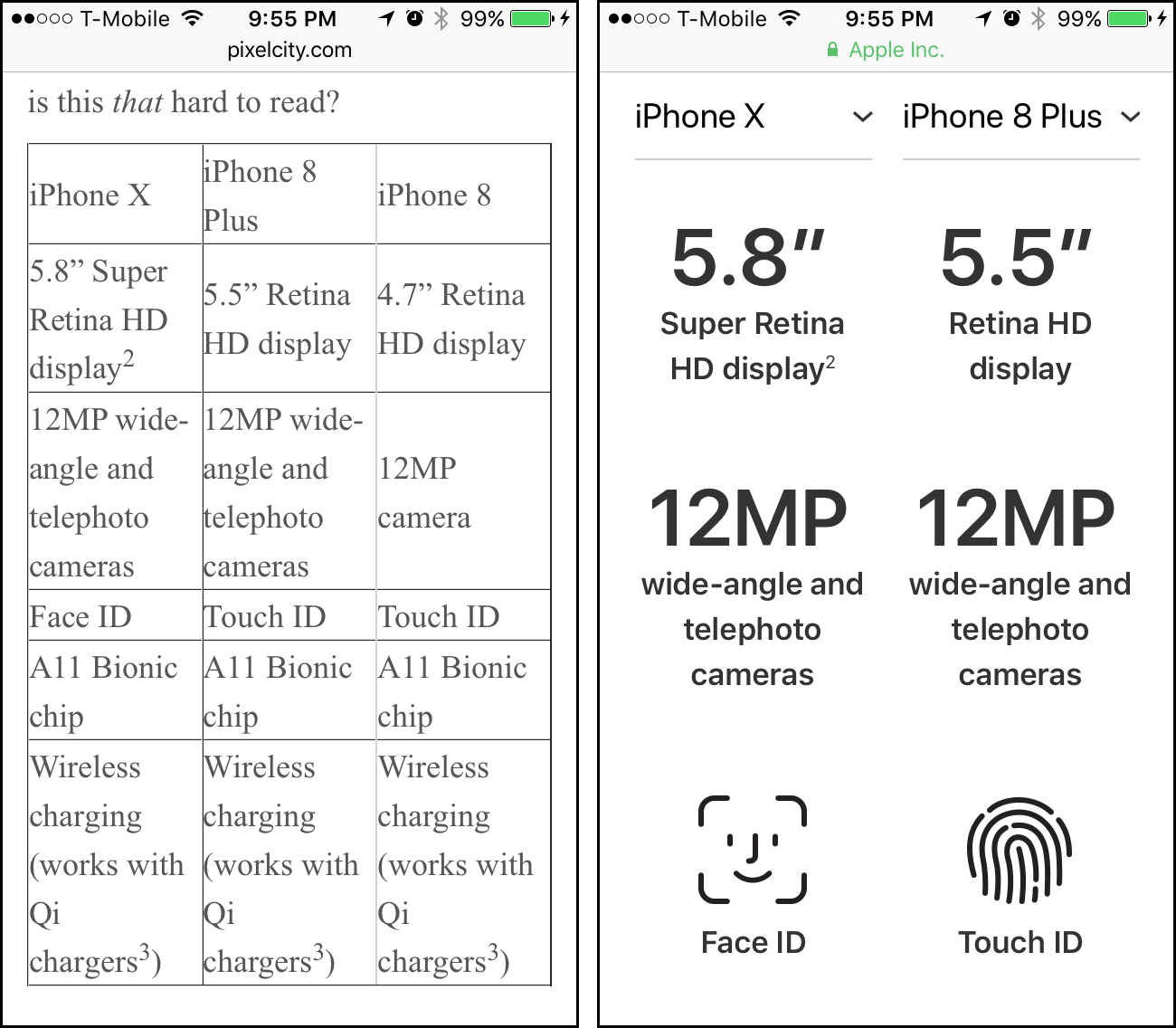