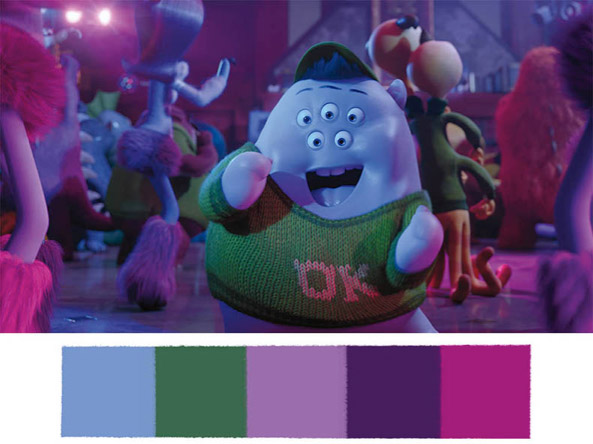 I'm sure there will be many articles about this. Here's one. It's a great overview of how he made the app, and how he changed it immediately after actually spending some time using it.

Before (left) and after (right)

"Every Frame a Painting". Good stuff.

Title says it all. (Except they don't cover every emblem. Sadly, they mention Oldsmobile's but they don't show it.) Not super in-depth, but they cover a lot.

The story of EA's hockey game

Not quite "design of", but the story behind the game is pretty neat. Evolution of the Star Wars logo

I love this stuff. I drew countless 'STAR WARS' logos in my notebooks as a kid. These are much better. :-)

I just found out about this: "Habitat 67", in Montreal, Canada. "It was originally conceived as [a] master's thesis in architecture at McGill University and then built as a pavilion for Expo 67, the World's Fair held from April to October 1967."

You always get the coolest things from World's Fairs.

Of course I was going to link to this.

Enjoy this video of some current Photoshop users trying to use Photoshop 1.0.

Stephen Hackett at 512 Pixels has a great writeup on how the iPad has changed in 5 years — and how much it hasn't. The most striking thing to me is that it's gone from 1/2 inch thick to 1/4 inch. As he points out, "the entire iPad Air 2 is as thick as the sidewall on the original iPad." (Referring to the gently tapered profile of the original iPad.) 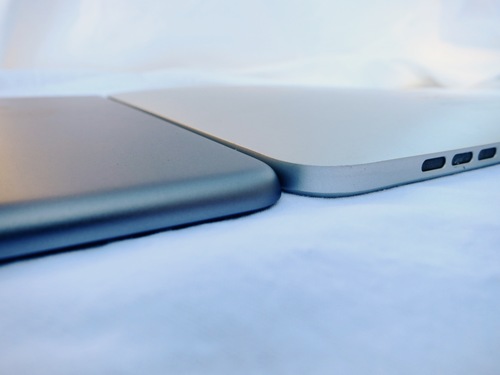